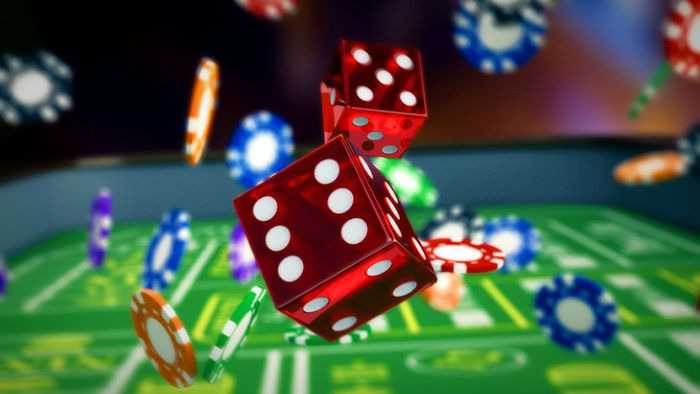 Craps game — basic rules and the main essence of the game

Craps is the #1 dice game played almost everywhere — in the yards with neighbors, at home with family members, at parties with buddies and friends, in casinos, on mobile, etc. Craps game can be played for money and free. The latter option is available for people, who use apps with this game or play it in a browser.

It is quite difficult for beginners to grasp Craps game rules immediately, because the noisy atmosphere reigning around the Craps tables — roars, squeals, laughter — does not allow them to concentrate. However, it is important to realize what is Craps casino game. It is not made for focused and withdrawn people. This is a bright and open entertainment. Its pace is quite fast, not comparable to elegant Roulette or cards (poker, especially), where open expression of emotions is not welcome. Craps, on the other hand, encourages strangers to communicate: they begin to support the shooter (the persons that throws the dice), vigorously rejoicing in winning throws. The dealer playing the game keeps up with the players and spectators (if the game is not played online). Perhaps, he is the noisiest person in a land casino. If a newbie happens to visit a land-based gambling club and play Craps, he may even notice the manner in which some dealers pronounce these phrases very quickly. But, nevertheless, the seeming complexity of the game (various bets, terminology, intricate table layout, constant throws, and fuss with chips) will not be so repulsive, if a player learns general rules of Craps and understands its essence.

The game has 2 stages. The 1st one is Come out roll. At this point, gamers and the shooter can place bets on the Pass Line. Here, the shooter is supposes to make only one shot. Next, the result (the sum of points on the dice edges) is checked.

Whatever the result is, at the 1st stage, the shooter continues to play, and game does not transfer to another player.

The second stage here is the Point Roll. First, the dealers mark this particular Point (4, 5, 6, 8, 9 or 10) on the base field. The player must roll the dice until the same Point rolls out again or until 7 appears.

The game of a shooter ends and his “role” goes to the other gambler.

As Craps game online can be seen too difficult for understanding, the newbie can better download free Craps app and play it when he wants. Doing it, he will get the game ABC. There is a bunch of applications with this dice game on AppStore and Google Play. It is enough to type the word “Craps” in a search line, and the list of the available apps will be seen.